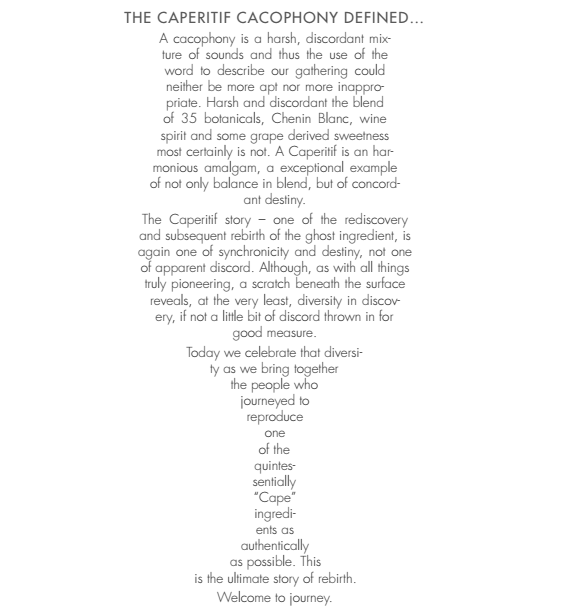 The extended Badenhorst Family re-launched the Ghost Ingredient on the 5th of November this year on the farm on the Paardeberg. As you should know by now, Caperitif – a golden elixir – had been in slumber for almost 90 years when Danish mixologist Lars Erik Lyndgaard Schmidt met Swartland winemaker Adi Badenhorst and the two decided to try and revive the once world famous Cape Aperitif.

Now, more than two years and five batches of Caperitif later the product is finally starting to gain international recognition again. Die Kaapse Dief as it is referred to – with tongue firmly in cheek  – is once more finding its way into the hands of mixologists and onto the shelves of bars around the world.

As a team we wanted to celebrate this and what better weekend than the first on in November? For the past six years the team and their neighbours had hosted The Swartland Revolution on that weekend and the though of going into November quietly and without a lekker local opskop prompted them to organise The Caperitif Cacophony. 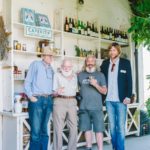 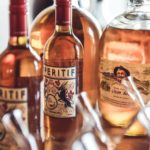 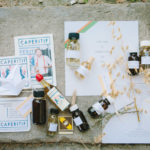 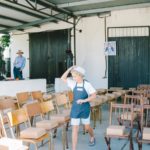 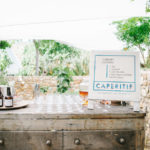 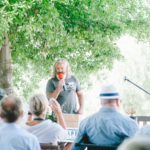 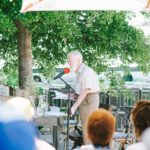 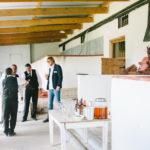 The day kicked off with a CaperiTEA (the rooibos component) and talks by Adi (Why and how do we make this stuff?) Dave Hughes (the history of the Cape Wine and drinks industry) Wim Tijmens (some insight on the various fynbos and botanical ingredients) and Lars (the history and the story of the new Caperitif).

This was followed by guests mingling around five drinks stations – each featuring a unique Caperitif cocktail as well as a “Horizontal tasting” of the five different batches made thus far.

Lunch – prepared by mother Judy Badenhorst and her team of helpers – themed around retro food from the past was served and the afternoon was rounded off nicely with international barman guest Alex Kratena conjured up The Hercules to a well-amused crowd.

Photos by Maree Louw. For more visit our Facebook Page.