We know heritage and history isn’t always pretty or just – but there IS a Oom Paul cocktail in the original Savoy Cocktail Book – and THAT is some history we can live with… So, seeing as today is the birth day of Stephanus Johannes Paulus “Paul” Kruger (10 October 1825 – 14 July 1904) nicknamed Oom Paul (“Uncle Paul”) we will be drinking a few of these.

Paul Kruger was a South African politician; if I were to copy straight from wikipedia… “He was one of the dominant political and military figures in 19th-century South Africa, and President of the South African Republic (or Transvaal) from 1883 to 1900. He came to international prominence as the face of the Boer cause—that of the Transvaal and its neighbour the Orange Free State—against Britain during the Second Boer War of 1899–1902.”

“He has been called a personification of Afrikanerdom, and remains a controversial and divisive figure; admirers venerate him as a tragic folk hero, and critics view him as the obstinate guardian of an unjust cause.” So sip yours with some reflection and setting some positive intentions for the future, we need it now possibly more than ever… 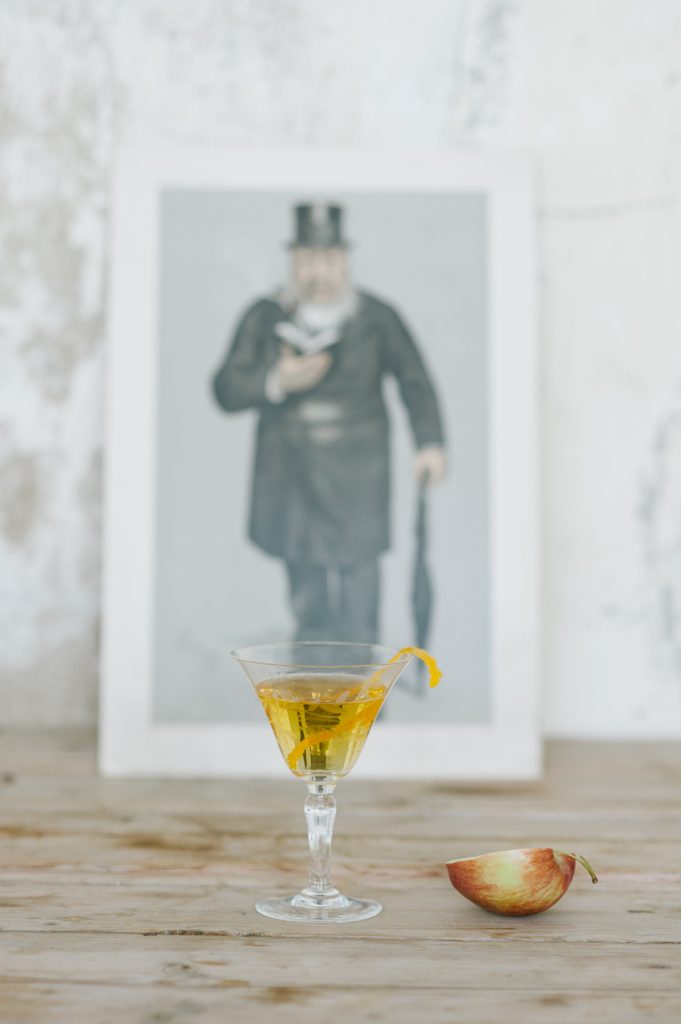