By now you may have noticed that many of the original Caperitif cocktails from the Savoy Cocktail Book have names in reference to Boer War battles or heroes.

This weekend (23-24 January) is the 121st anniversary of the Battle of Spioenkop and hey, there is a cocktail for that…

According to that wealth of knowledge, Wikipedia:

‘The Battle of Spion Kop (Dutch: Slag bij Spionkop; Afrikaans: Slag van Spioenkop) was fought about 38 km west-south-west of Ladysmith on the hilltop of Spioenkop along the Tugela River, Natal in South Africa from 23–24 January 1900. It was fought between the South African Republic and the Orange Free State on the one hand and British forces during the Second Boer War during the campaign to relieve Ladysmith. It was a British defeat.’

That last part there is key, you don’t see (m)any drinks honouring battles in which the local forces lost!

We don’t celebrate war, war is wrong and we wish everyone would just get along. But hey, any reason for a cocktail.

So maybe share a Spion Kop with someone you need to make up with or get to know better, this weekend. 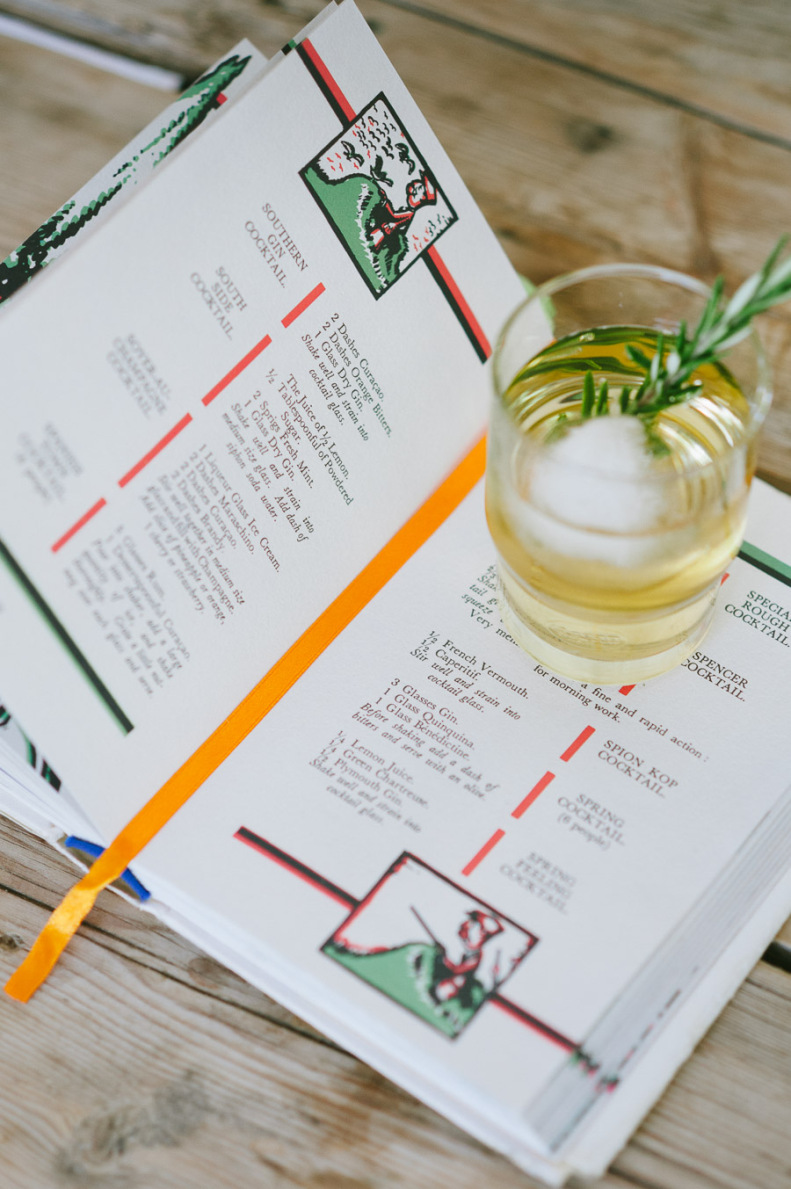